Jiang Ziya captures a nine-tailed fox demon in the jungle and encounters the hunting king. The fox demon asked the king for help, and the king was compassionate and ordered Jiang Ziya to release him. The fox demon turned into Da Ji to return to the palace, looking forward to staying with King Baifa. But I don’t want the emperor Huang Niang, who is warm and virtuous, but she is jealous. At this time, Jiang Ziya calculated that Daji was the nine-tailed demon fox, who wanted to catch the demon, did not want to be killed by it, and lost faith in the king. Boyi Kao and Huang Niangniang have a feeling of “confidentiality”. Daji has an opportunity to possess Huang Niangniang and stage a “criminal relationship” between Huang Niangniang and Boyi Kao. Huang Niangniang was beaten into the cold palace, Da Ji took the opportunity to win the favor of King Wang. Jiang Ziya conspired to break through Daji’s conspiracy and ventured into the palace. Daji invited bone demons to help escape the disaster. The bewildered King Wang drove Jiang Ziya out of Chaoge. The uneasy Da Ji confuses King Wang to build Lutai. He wanted to summon Bai Yao against Jiang Ziya, but ended in failure. Daji herself mourned her death, only complaining that she didn’t hear the love.

The Ultimate Playlist of Noise (2021) 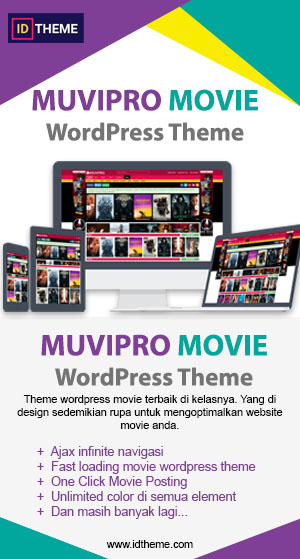